Google AdWords Trends 2018 On a gloomy-yet-smuggy Californian October 23rd, Google AdWords was launched by parent company Alphabet. Since Google AdWords’ inception in the latter portion of 2000 came to fruition, the digital advertisement platform has become the most popular digital marketing platformon the World Wide Web.

Let’s gently brush over six statstics related to trends in the realm of Google AdWords, inlcuding the field of digital advertisements outside of Google AdWords, all of which are expected to actually manifest themselves in 2018, or become more prevalent during the current calendar year.

Here goes nothing – just kidding; these statistics are sourced from highly reputable sources throughout the United States – well, more like something, and something quite meaningful to the digital marketing and advertsing fields, specifically related to Google AdWords performance. 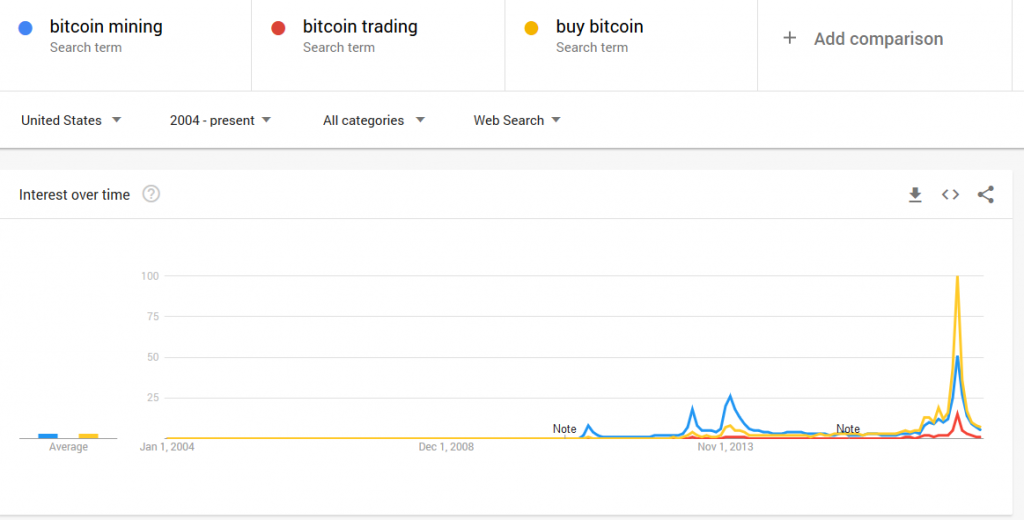 Today, fast Internet is more widely available than ever before. As technology advances, the price of recently-outdated models becomes cheaper, as well, therefore yielding more people with technological devices.

When dial-up Internet was common, pages could take over one minute to load. Today, sites taking longer than just three seconds to load can result in a 40 percent drop in would-be traffic.

Cold Call, Email, And Outreach Programs Are Made More Effective With Google AdWords

A few decades ago, telemarketers experienced remarkable success by simply calling the homes of people that just might – possibly, not 100 percent sure – purchase what they were selling. Today, those “cold” outreach efforts aren’t what they once were.

According to PPC Statistics, one of the United States’ most popular advertising agencies, advertisers plan on upping their Google AdWords budgets by a solid 75 percent.

This uptick isn’t shocking because of how effective Google AdWords outreach campaigns can be, when conducted correctly. Further, with such high margins, AdWords will be here to stay for some time.

Cost Per Acquisition Largely Depends On Field Of Competition

Cost per aqcuisition is considered the average amount of acquisitions reaped from a running a particular ad, in this case through Google AdWords.

The most expensive average cost per acquisition is in the legal field, at a whopping $135.17 per person. Obtaining new customers in legal work costs so much because not everyone – in fact, very few – people are interested in filing legal claims, hiring attorneys, and signing up for similar services.

Healthcare is expensive, too, coming in at a close second place with a $126.29 cost per acquisition.

In terms of cost per acquisition, soliciting the interest of individuals hoping to meet romantic partners is, by far, the cheapest – just around $7 per acquisition. Entities may start advertising with more romantic themes in their advertisements, creating bonds between companies and the thought, thrill, and mental experience of dating others.

Google AdWords, When Used Correctly, Can Reel In Loads Of Monetary Return From Well-Placed Campaigns

All forms of advertising known to man are able to generate substantial returns for their buyers, at least when campaigns containing such advertisements are done so in optimal fashion.

Matalan, a popular retail store specializing in clothing, is a United Kingdom-based entity that recently reported earning a whopping 46 pounds’ worth of revenue for every 1 pound spent on Google AdWords.

Although every business entity’s returns aren’t that high, the market’s margin for great returns on digital advertisements is quite high, providing benefits to virtually every business or organization that chooses to do so. As such, it’s safe to say that Google AdWords will have little substantive competition in coming years.

CryptoVisibility is the first digital marketing agency for crypto businesses and ICOs.  We are experts in crypto, blockchain and ICO Search Engine Optimization (SEO) and marketing services.